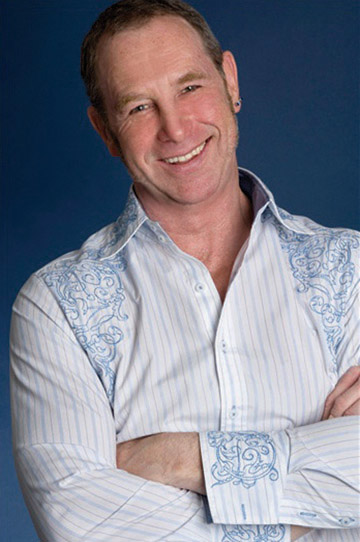 Nigel Gore (actor) will be returning to the Colorado Shakespeare Festival in summer of 2013 to play the title role in Macbeth and Bottom in A Midsummer Night’s Dream. He received the Eliot Norton Award for Outstanding Actor for his portrayal of George in Who’s Afraid of Virginia Woolf? at the Publick Theatre in Boston. Recent work includes Richard in Richard III at Colorado Shakespeare Festival; Squeers, Hawke in Nicholas Nickleby at Lyric Stage Boston (Eliot Norton Outstanding actor nomination); Claudius in Hamlet at Prague Shakespeare Festival; Volumnia in Coriolanus at the Mercury Theatre, Colchester, UK; Mark Antony in Antony and Cleopatra; Sir Toby Belch in Twelfth Night (both with Shakespeare & Co.). Film: Last Knights. TV: seasons two and three of Brotherhood on Showtime. Mr. Gore is a founding member of AUREA, a performance ensemble whose mission is to explore the relationship between music and the spoken word. He is a published poet.